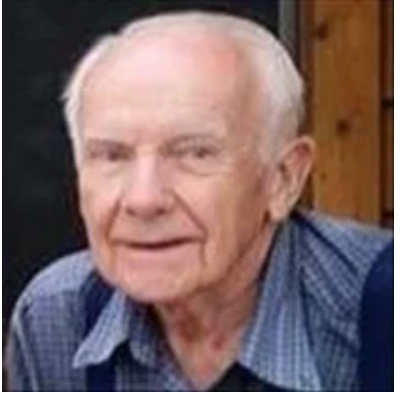 William “Bill” C. Bennett Born November 13, 1928 in Tulsa, OK, and joined his wife Emma Jean in Heaven on December 26, 2020, at the age of 92.
Survived by his children, Rodney Bennett (wife Jeaneen), Jean Baucom and John Bennett. Grandchildren, Jill Schweikert, Amada Evers, David Bennett, Cassia Bennett, Shayleen Milner, and 7 great grandchildren.
Bill has been an active member of Boston Avenue Methodist church for many years.
Bill owned his own auto mechanics shop as a young adult and eventually ended up working as a mechanic for American Airlines until he retired.
Bill served in the Army in the Korean war and was stationed in Germany as a mechanic and driver for the officers. He developed a love for photography while he was in Germany and mastered developing his own film. He continued his interest in photography his entire life. He loved the outdoors and animals and would vacation frequently with his family in Colorado, New Mexico and spent many weekends at the lake. He loved cars and it was not unusual to see him under the hood of something. He used to drive the judge in Tulsa to work at the ripe age of 12 and could rebuild a car engine at 12 as well. He had a natural talent of being able to figure out how things worked mechanically and could fix anything he put his mind to Bill was a family man and was always willing to help family and friends with anything that needed fixed. 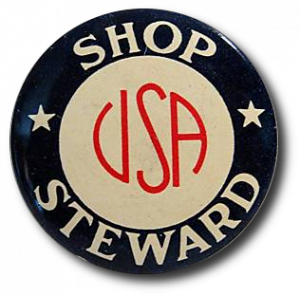